Yaar - the most un-Jewish Jew in the world

Why do I consider myself to be the most un-Jewish Jew in the world? Let's start with the fact that I'm not circumcised. We never celebrated the holidays, and we never ate kosher. I have a German girlfriend. I don't know anything about Judaism. I don't even know the prayer that is recited on Shabbat.
And yet at school, I was sometimes called a Jewish bastard.
ENDLICH TACHELES ist eine Koproduktion von HANFGARN & UFER und SCHRAMM MATTHES FILM in Kooperation mit ZDF/3sat und WDR, gefördert von der Beauftragten der Bundesregierung für Kultur und Medien und der Jewish Conference Claims against Germany.
Verleih: Real Fiction Köln
Weltvertrieb: Ruth Films Jerusalem 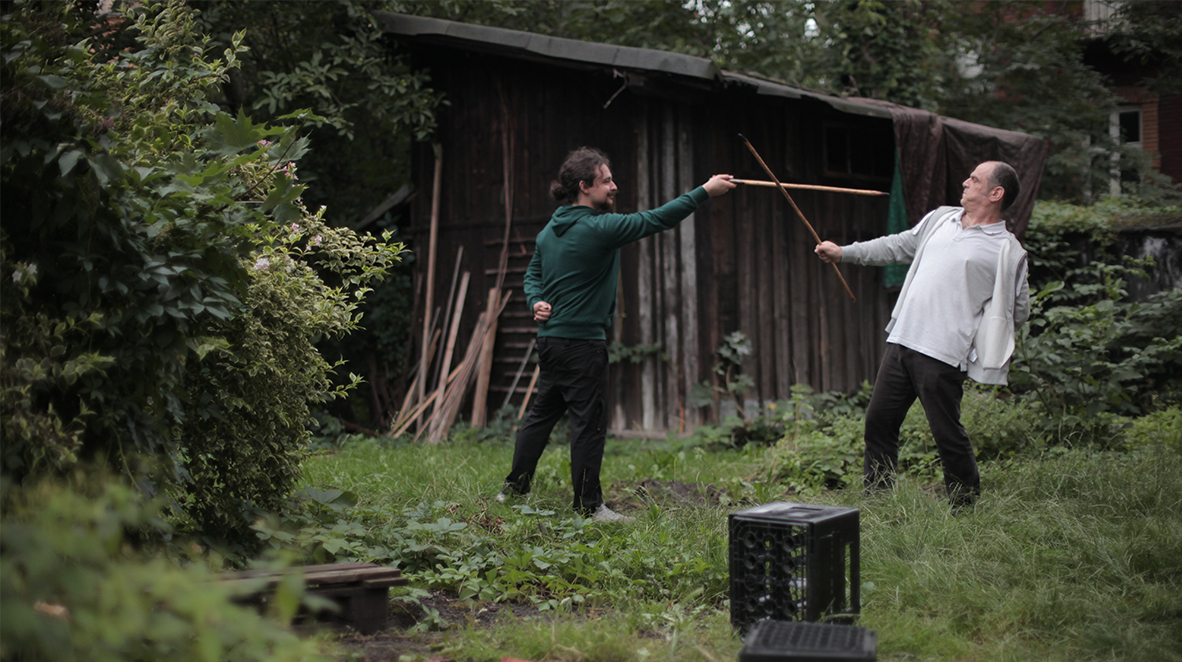 Yaar Harell is an imaginative young Berliner who dreams of making a new Star Wars film someday. His world is science fiction and computer games. There is not much difference between him and his German friends, except for the minor detail that he happens to be Jewish. But is that something he wants?

At first he looks up to his father, but as he gets older, Yaar understands that his father suffers from the families history. Because he is afraid of being swallowed by the subject, he rejects everything Jewish and rebels against his father.

What do I associate with Judaism? Basically, it's just suffering and death. That's what I associate with it. I am a new child in this world. Why should I suffer from events that my grandparents or parents had to endure? It's not fair.

When Yaar decides to be accompanied by a camera for the purpose of this film, he is ready to face his heritage – including all painful experiences this might entail. He embarks on a journey that eventually takes him closer to his roots. 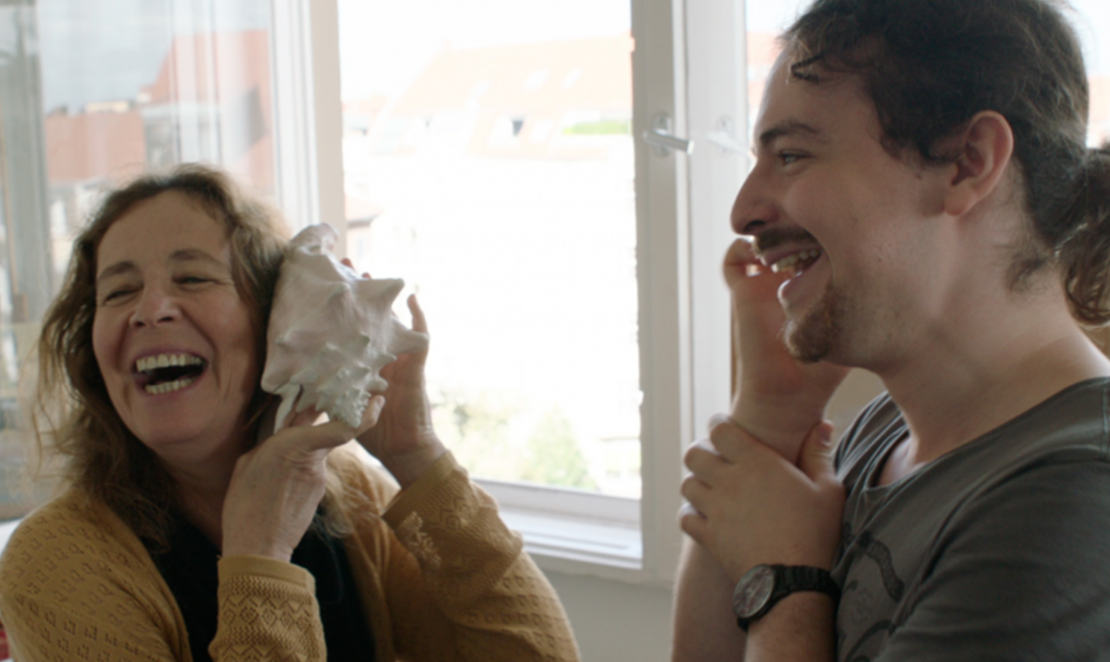 Yaar associates Judaism with nothing but victims who allowed themselves to be led to the slaughter. He accuses his father of suffering from the Holocaust although he never even experienced it firsthand. Yaar rebels by developing a computer game:  "Shoah. When God was asleep”. He creates a 1940s Germany in which Jews can defend themselves and Nazis can act humanely. His father is shocked.

Yaar develops the game together with his two friends Sarah and Marcel. He decides to model one of the game’s protagonists, a young Jewish girl, on his grandmother Rina. Her opponent is an SS officer, who is inspired by one of Marcel’s actual ancestors. The three friends agree: the old assignment of victim and perpetrator roles prevent them from being able to do what they so desperately long for: to move on! The past should finally be left behind them. Together with his friends he visits Rina’s birthplace, Krakow, and uncovers a terrible family secret.
The three realize that the past is strongly connected to them - the grandchildren of the victims and perpetrators. Thus begins a painful confrontation with their own history, which will also change the relationship between Yaar and his father.

Yaar has to find his way between the trauma of preceding generations and his own claim to an unburdened life.

The Holocaust as a computer game?

We are convinced that new forms of remembering are needed today:

We are convinced that new forms of remembering are needed today. The last witnesses of the Shoah will soon be gone, and textbooks alone are not enough to keep the memory alive. Yaar with his game, and we with our film, are taking steps in a new direction. How do I deal with the fact that my ancestors were victims or perpetrators? And what is the difference between guilt and responsibility? We are all connected to this part of history, no matter how aware we might be of the stories of our parents, grandparents and great-grandparents. Our protagonists are young, funny and daring. Their views are controversial and raise topical questions: What does the Holocaust have to do with me, personally, today?

TACHELES - The Heart of the Matter is a project against forgetting that makes the Holocaust accessible for the grandchildren’s generation.

When Year's grandmother Rina and his grandfather Moshe met after the war, both were severely traumatized. As a child, Rina was smuggled in a large saucepan out of the Płaszów concentration camp near Krakow. Moshe had survived Auschwitz and the concentration camp death marches. Both of their families were wiped out, with few exceptions. In Israel, they began a new life, and together had three children. Outwardly they tried to function, but it was difficult for them to express feelings and to provide their children with a sense of emotional security. 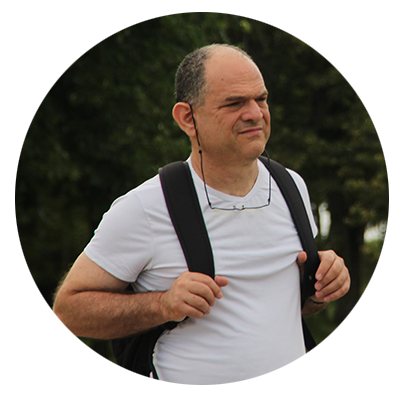 As a child, their son Ilei often witnessed his mother's despair. Even 20 years after the war, she still feared the Gestapo would come knocking on her door. These impressions and stories are haunting Ilei to this day. In order to protect his children, he shielded them from his family’s history and from Judaism in general. He relocated his family to Germany, where Yaar grew up, far removed from his grandparents and their memories of a painful past.

The grandparents’ repressed memories, the father’s silence, the grandson’s rebellion – these are three generations’ different strategies for coming to terms with an inescapable past. And even without knowing any details, Yaar perceived his family’s heritage like a heavy burden throughout his life. TACHELES - The Heart of the Matter is far more than the story of a young Jew's search for his identity in Germany – the film is the intense portrait of a family whose lives have been marked by the Holocaust up to this day.

You can find out more about which cookies we are using or switch them off in settings.