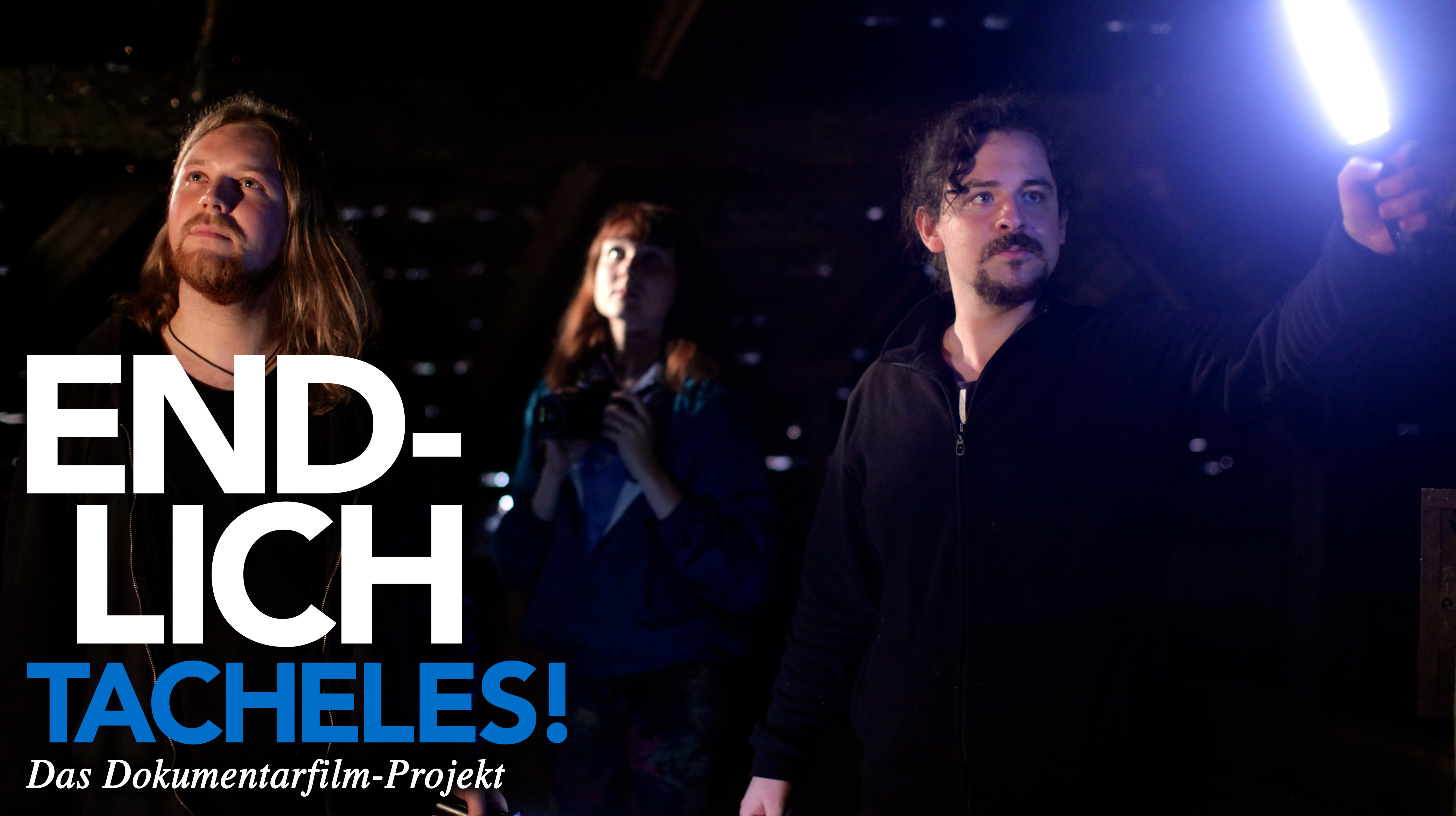 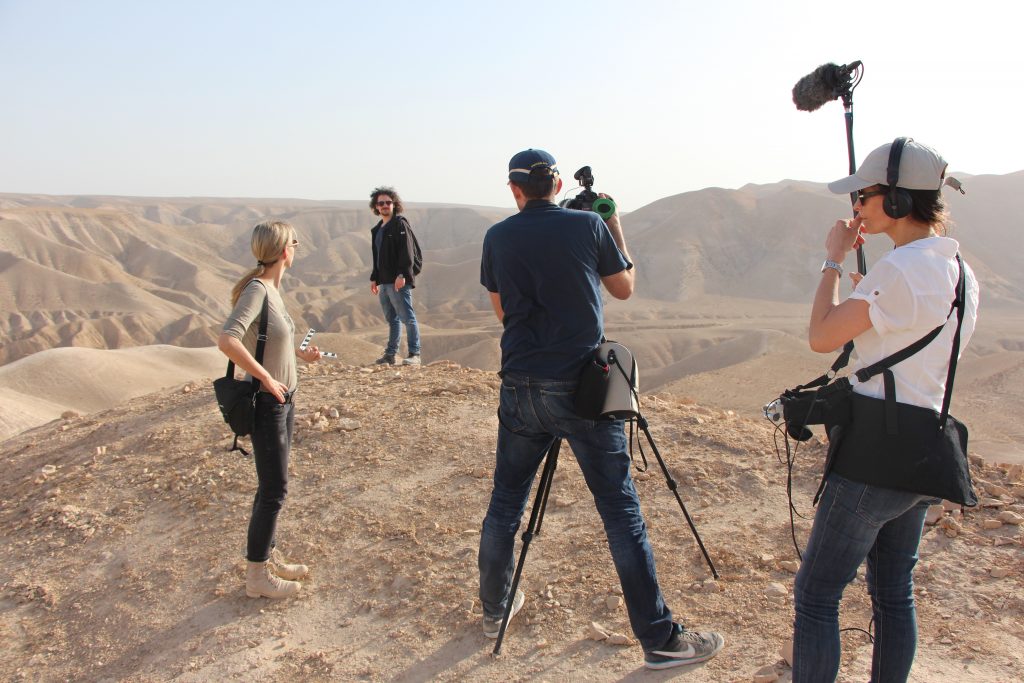 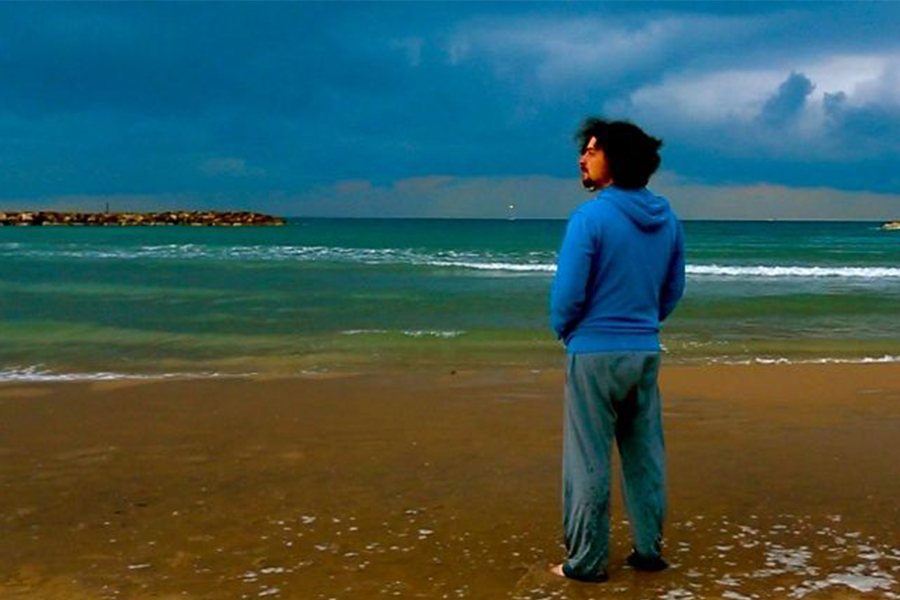 So far, we have reached our minimum sum of 10.000 € on the platform Startnext and collected 11.264 €. We thank all of our 71 supporters.  But still, please help us to reach our next milestone of 20,000€ to finance the final filming and editing. Tell your friends and colleagues about ENDLICH TACHELES! and share our project on your social networks.

Why would you support this project?

It's happening around us: There is an increasing number of hostilities against Jews, as well as voices that aim to close the book on the Holocaust, or even to minimize or relativize it. ENDLICH TACHELES! is taking a stand against such efforts.

With courage and radical openness, Yaar, his parents and grandparents have unveiled their hearts for this film, granting us insights into a family for which the Holocaust is still not over.

For us creators, ENDLICH TACHELES! is a project close to our hearts. We have financed it ourselves for many months in order to get it going. Since then, there have been a few grants that enabled us to complete most of the shooting.

However, the last quarter of the budget is still missing, and we’d like to tackle it together with you. We need your help in order to view about 100 hours of footage, to translate 15 hours of Hebrew conversations, and to draft and edit everything. The quality of the film will largely depend on how much time we will have available to shape the material into a powerful cinematic format. In the spring of 2019, we will do some final shooting, because the stories of the protagonists and the development of the game have continued.

We invite you to become part of ENDLICH TACHELES! and to support us not only with funds, but also with suggestions and practical actions. It is up to all of us to eventually show the film, to distribute it and to discuss it in cinemas, schools and memorials.

How will we use the money?

The money goes into the main editing period with an experienced film cutter (approx. 3 – 4 month). We will be able to finance the last shootings with the protagonists (approx. 5 days) and integrate the new material into the editing process. 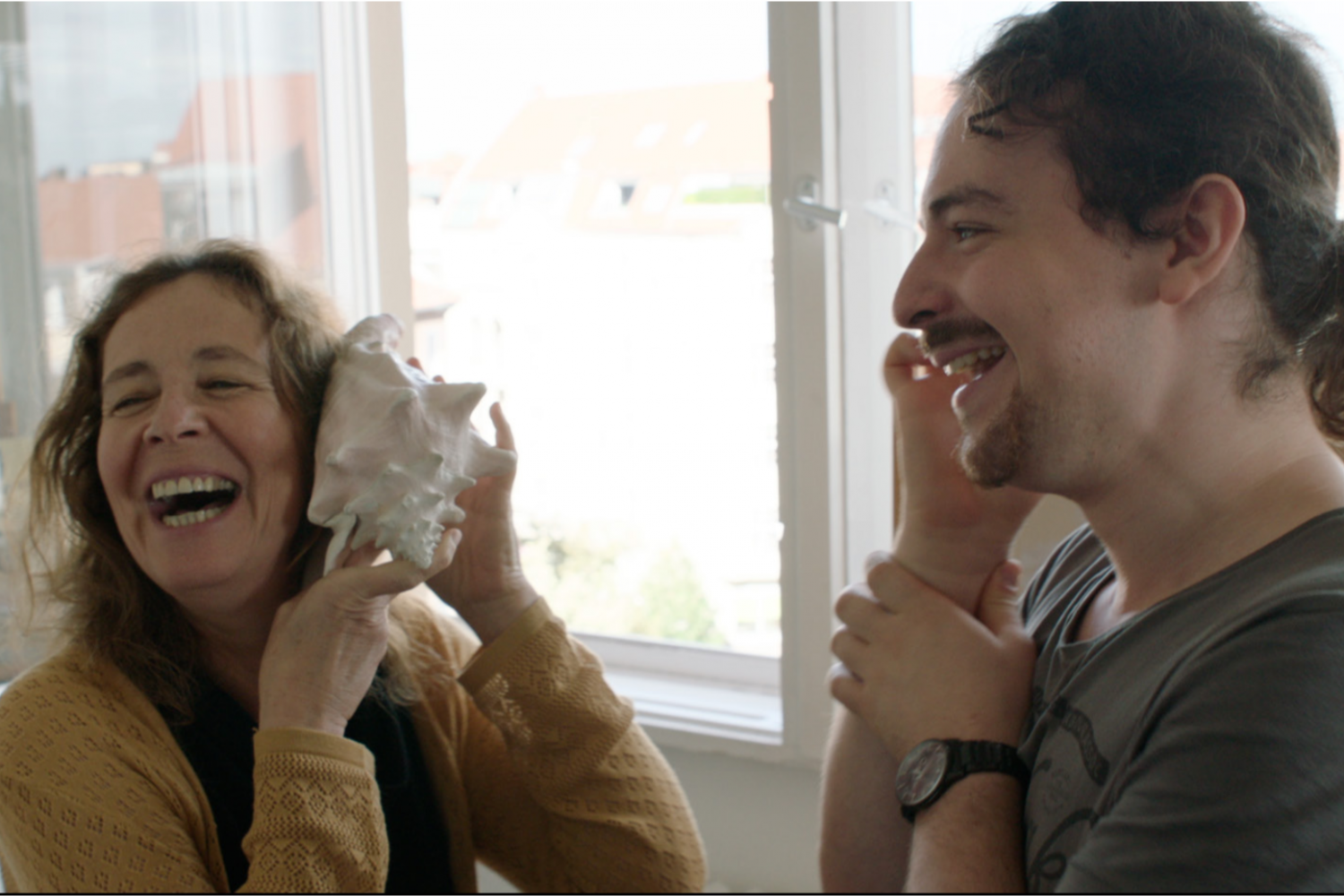 A young Jew
and his crazy
idea against forgetting

ENDLICH TACHELES! is a feature documentary film about Yaar, a rebellious young man who wants to retell the story of the Holocaust for his own generation.

Yaar is 21 years old and considers himself to be the most un-Jewish Jew in the world. But one day, Yaar is attacked with a knife on the street – because he is Jewish. He is shocked and realizes that he cannot escape his origins. Yaar develops a controversial computer game which is set at the time of the Shoah, which eventually takes him to his roots.

Do we need new, contemporary forms of remembering? And how is the Holocaust still relevant to each of us today?

,,In my opinion, the film project is interesting and challenging and I like to support it."

Prof. Dr. Andreas Nachama
Director of the Foundation Topography of Terror and Chairman of the General Rabbinical Conference

"In my opinion, the gap between competing memory narratives within German society will become bigger and bigger, the more time separates us from the Shoah. It is all the more important to work towards empathy and understanding for "Jewish memories": For example, that the descendants of the victims carry things deep within themselves. The film works for this understanding."

"In this way, the general public is reminded of the aftereffects that the Shoah has on the subsequent generations, over several decades. This is hardly known in Germany, and especially not so far as it concerns the third generation."

"The Academy of Arts has stated its attitude to expanding anti-Semitism in Germany on many occasions and would like to screen the film after its completion."

Soon our shooting will be completed and we will start the editing.

We are looking forward to informing you about events and the progress of our project, such as the theatrical release and much, much more. Stay informed!